Bring a picnic or pick up something tasty at the Jubilee Market and then head over to the Lido for even more jubilee entertainment.

Join in some watery fun and games or watch from a dry distance at the Lido swimming gala with Droitwich Dolphins Swimming Club. 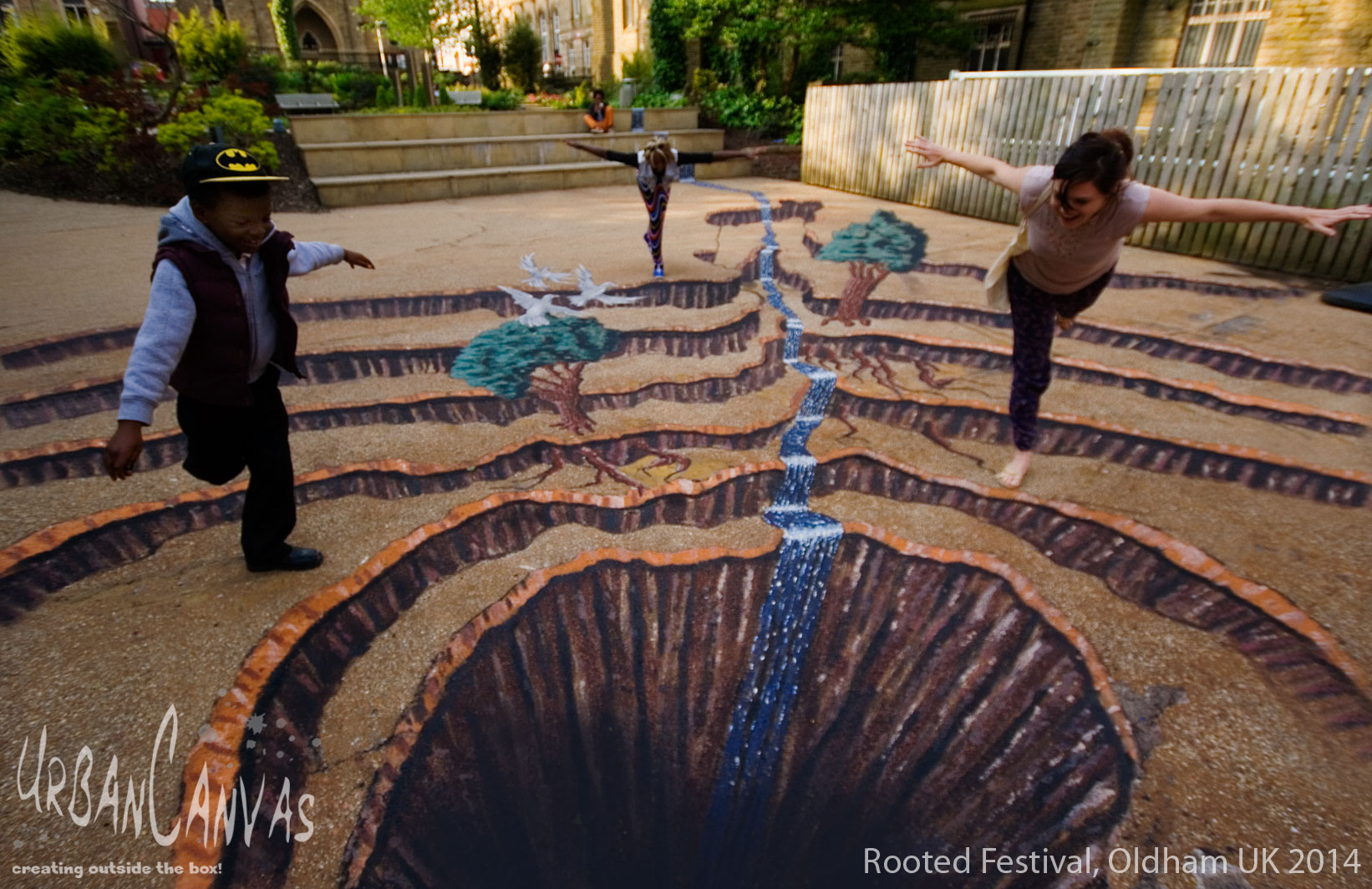 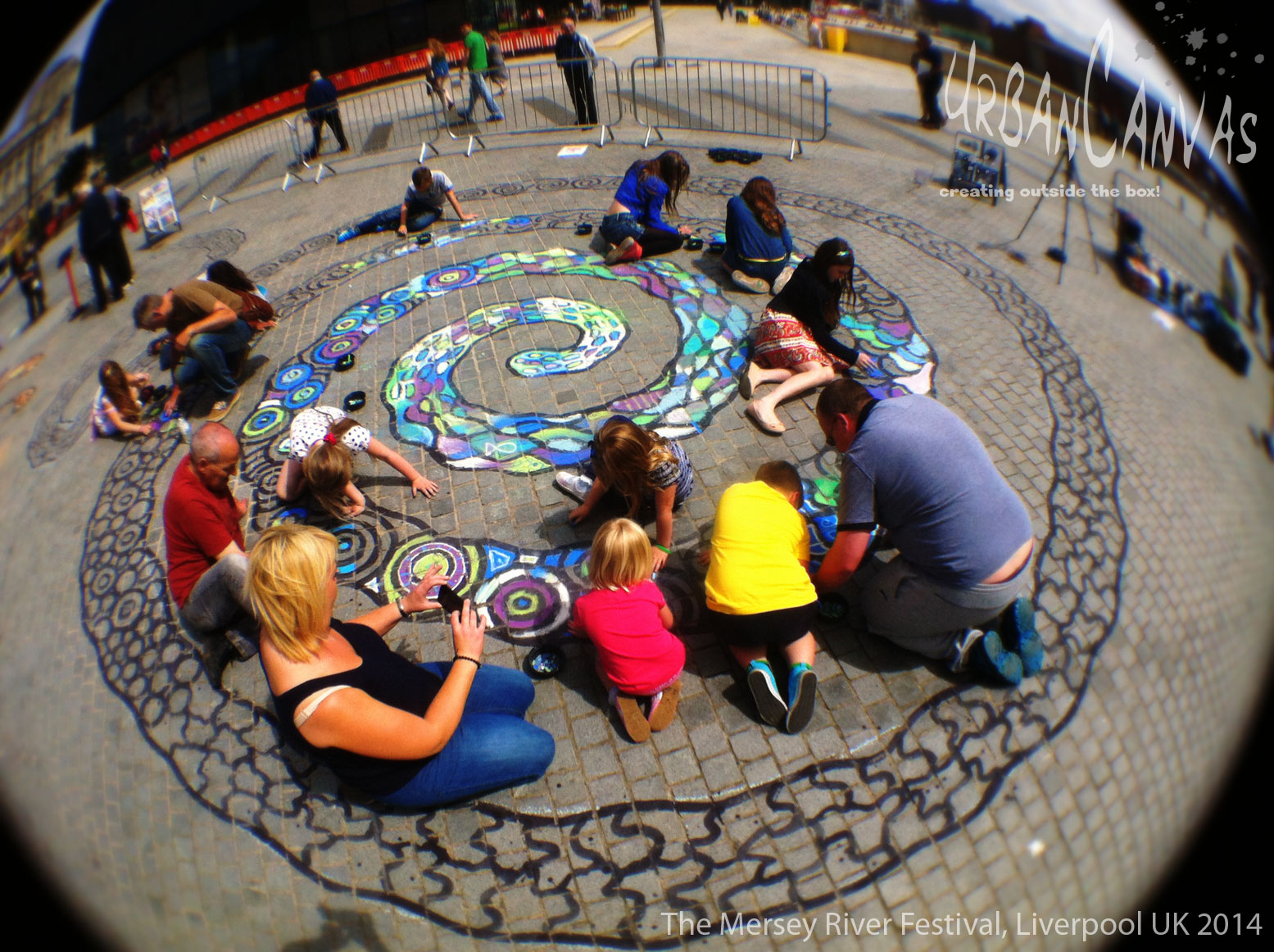 Bygonz play a range of music on interesting old instruments including the pipe and tabor, lyre, hurdy-gurdy and mediaeval percussion.

Birmingham-based singer brings her guitarist, Dan Hughes, and her stunning mix of jazz and neo-soul influenced songwriting. Molly has been featured in hotvox, and regularly gigs across the West Midlands and nationally.

Hear the ATC Band of 2516 Droitwich Squadron - a youth group sponsored by the Royal Air Force for young people aged 12 - 20 years of age - on the iconic bandstand.

Amber Liadan is a multi-faceted musician, writing modern folk-pop songs with a touch of rock and Celtic influence. Alongside music, she has written and directed plays, promoted the importance of performing arts in lives of young people, and toured globally.
Joining her repertoire is the incredible Phil Moffett on guitar and vocal harmonies.

Comprising a pool of highly trained and experienced professional string players who perform in top UK orchestras such as City of Birmingham Symphony Orchestra, Welsh National Opera Orchestra,  and the City of London Sinfonia, Sophistication Strings presents classical, pop and jazz tunes to close out Lido's activity this Jubilee. 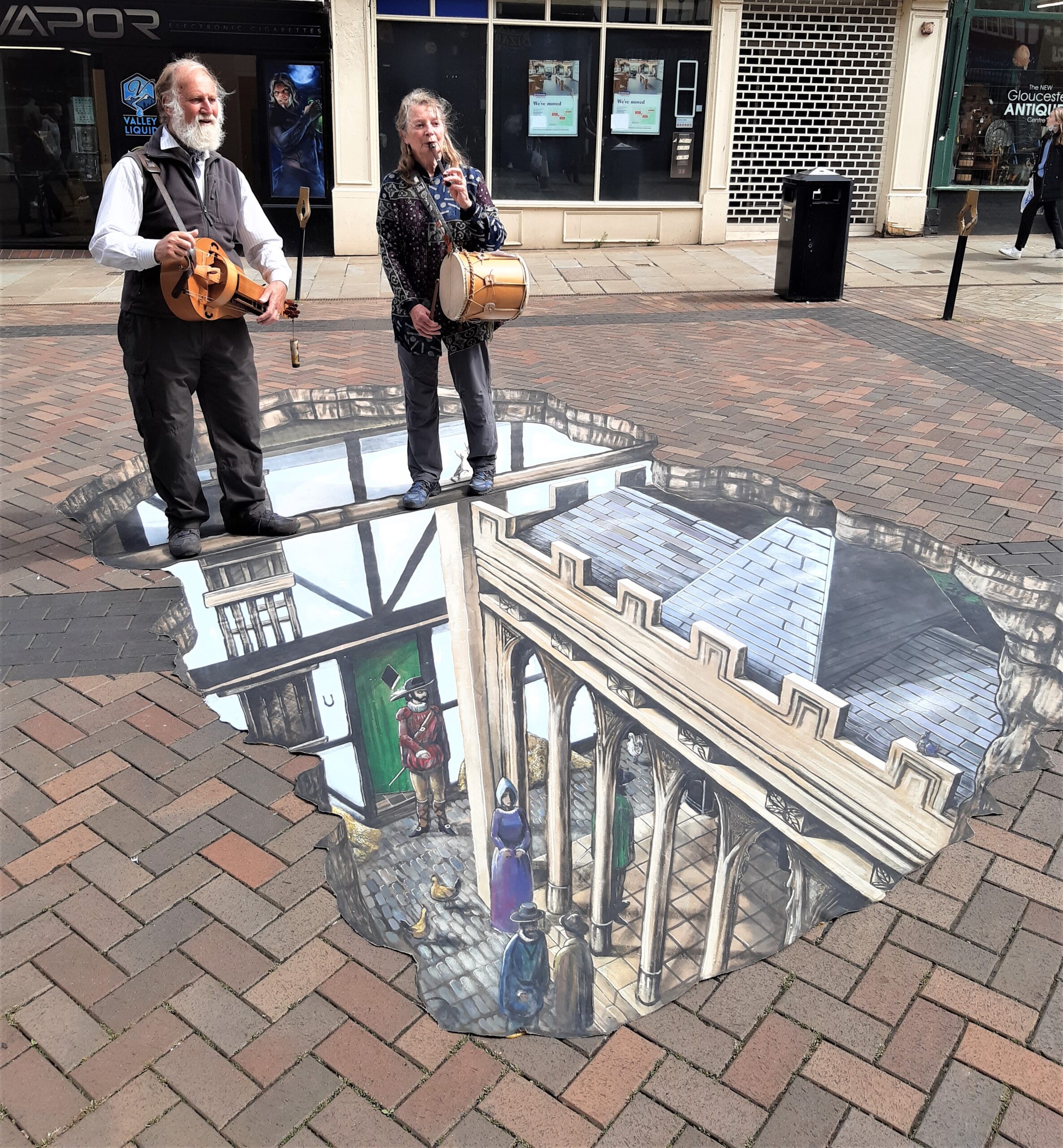 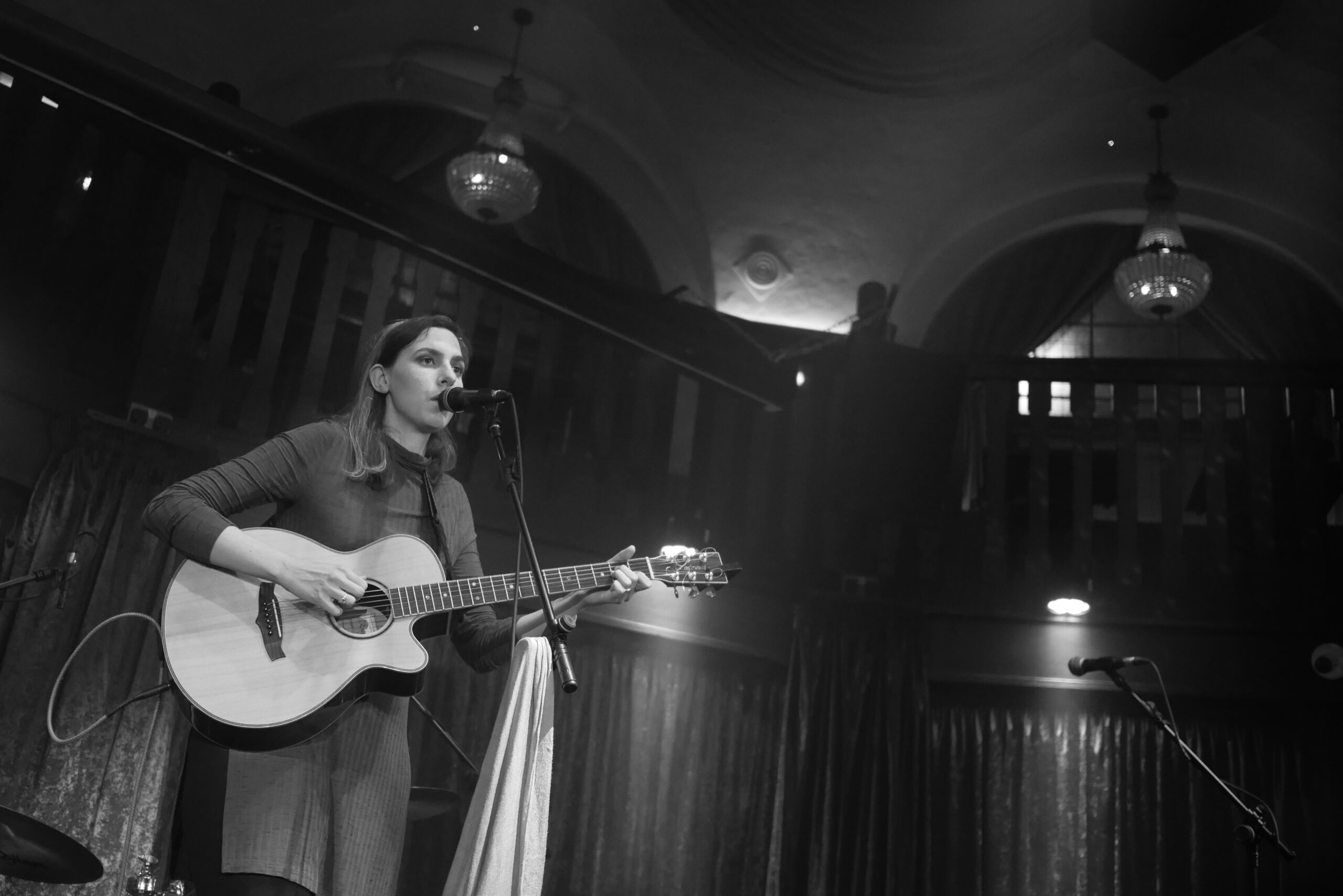 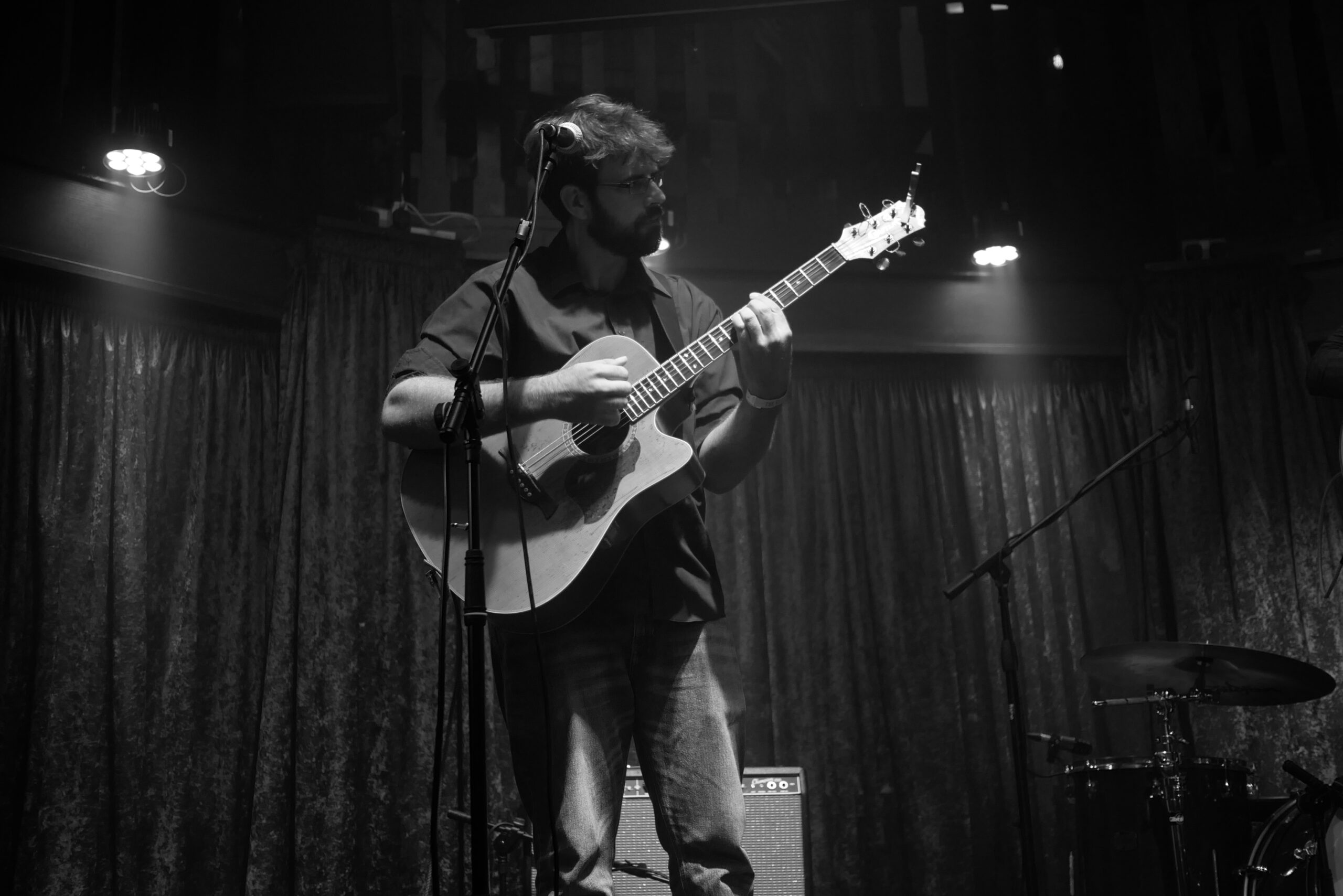